On Day 1, Summit VIII was called to order at 9:30 AM by Founding TDA Board Member Matt Savage and the event immediately got down to business. The morning session was extremely productive, starting with WSOP Tournament Director Jack Effel leading discussion on proposed new TDA clock management rules.

The Day 1 afternoon session featured a full review of all TDA Rules starting with discussion of Rule 1 on fairness and the best interest of the game. The attendees discussed numerous examples of decisions made based on Rule 1 and what guidelines they have found useful in such rulings. By the end of Day 1, all current and proposed rules had been reviewed, allowing the attendees to take a much-needed break for the TDA Members-Only NLHE tournament at the Aria Poker Room.

On Day 2 the delegates reviewed specific language proposals based on the Day 1 discussions. Important debate focused on precise language for H4H Procedures, appropriate rulings for a series of undercalls, time limits for disputing a showdown, invalid bet declarations, and handling bets placed on top of prior bet chips not yet pulled in. Clarifications were approved on such important subjects as soft play, dealers announcing hands at showdown,  Also, TDA Directors Emeriti Linda Johnson and Jan Fisher were instrumental in helping craft language for the new TDA Recommended Procedures for stud tournaments.

Ultimately 6 new rules and 2 new recommended procedures were adopted, along with significant edits to 11 current rules. Since inception of the TDA in 2001, each Summit has had a unique character and focus. Many attendees remarked that 2017 was one of the most productive and cordial in the history of the Association. Summit VIII was made possible by the hard work of the 265 delegates and generous support from Aria Las Vegas, Bravo Poker Live, Genesis Gaming, the World Poker Tour, the Seminole Hard Rock – home of the SHRPO, Ante-Up Magazine, the Heartland Poker Tour, Card Player Cruises, and the Ladies International Poker Series (LIPS). Lupe Soto managed a tremendous registration team, Bob Fisher handled floor operations, and Jack Gramley and Brian Vickers coordinated video and other operations. Many thanks to everyone who made TDA Summit VIII such a milestone in TDA history. 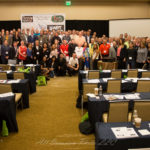 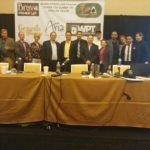 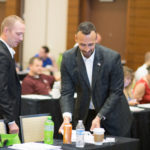 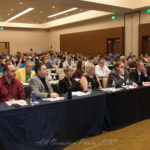 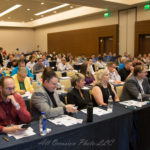 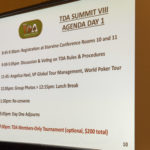 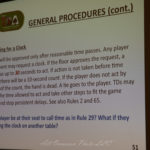 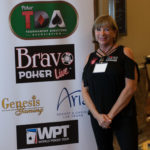 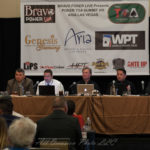 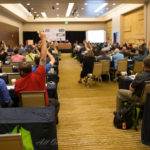 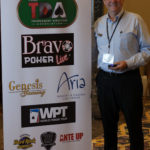 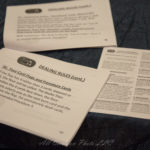 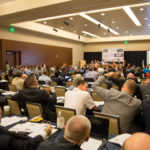 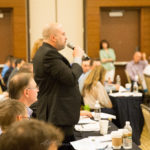 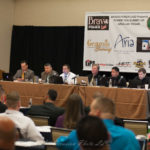 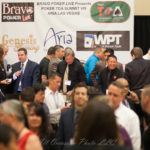