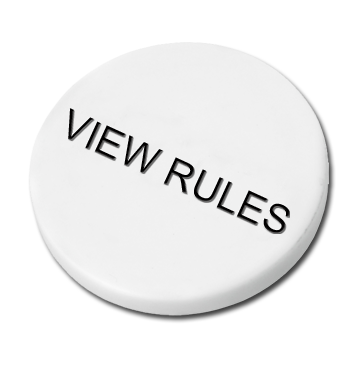 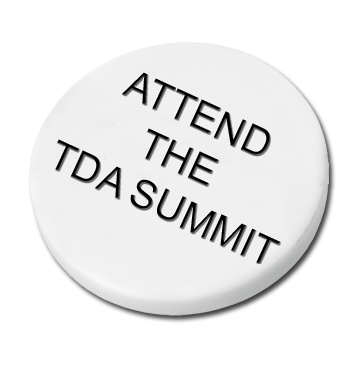 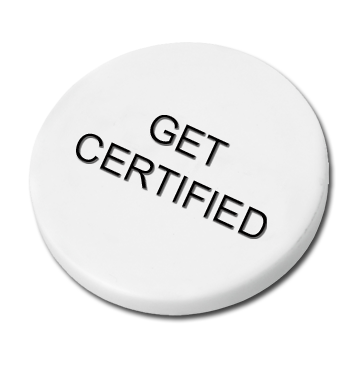 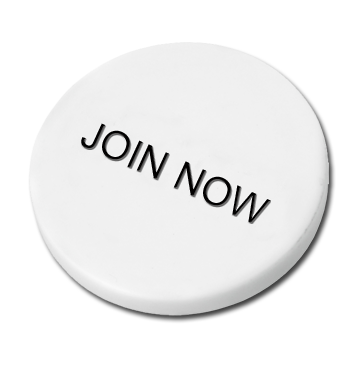 The Bravo Poker 2019 TDA Summit IX was held June 28-29 at the beautiful Aria Resort and Casino, Las Vegas. Aria “Poker Boss” Sean McCormack and Tournament Director Paul Campbell made certain that attendees enjoyed the best convention space along with luxurious accommodation and great entertainment. This was the 3rd TDA Summit to be hosted by Aria.

After two days of intense deliberations, the Association approved 1 new rule (player identity), significant edits to 11 rules and minor clarifications to 10 others. 4 new recommended procedures were approved along with edits to 2 procedures. One topic was changed from a rule to a recommended procedure (number of players at the final table). Several new examples were added to the Illustration Addendum where appropriate.

Founding TDA Board Member Matt Savage notes: “The TDA was formed in 2001 on the important idea that everyone benefits from consistent poker tournament rules. The TDA Summit is the event that has made that vision a reality. Attendance is so important because every delegate has one vote”. 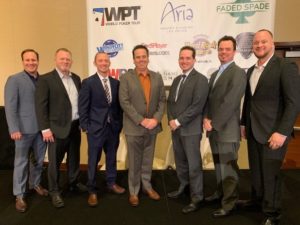 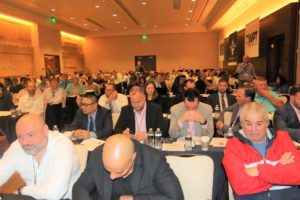 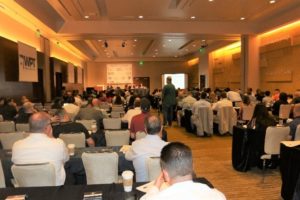 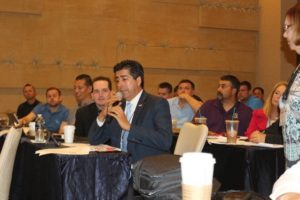 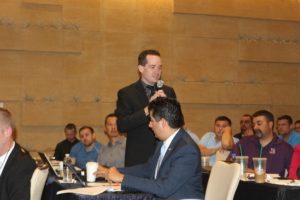 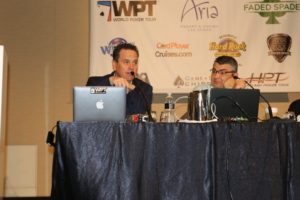